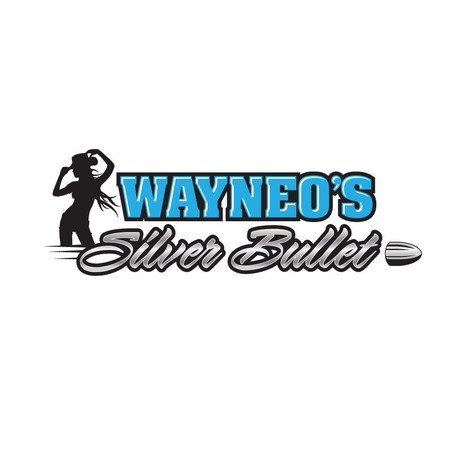 Home
About
Get There
Tickets

By Donald Costa (other events)

The CJ Ballard Band was formed in 2015 with some old friends to do a new thing. Their hope was to showcase the music and not the individuals. The guys have noted some very cool appearances including opening spots for national acts such as Jarrod Neimann, Southern Culture On The Skids, Tracy Lawrence, and more. In addition, the guys are busy playing all over the southeast venue circuit and notable festivals like Gas Light Festival, Central Bike Fest, Apple festival and headlining the Prohibition Hot Rod and Moonshine Festival where attendance is in the thousands. The CJBB has made it’s own brand of Southern-fried rock & soul, and their original material continues to hold the #1 spot on Reverbnation in their region. The guys pride themselves on tight vocal harmonies, great guitar tones, and exceptional musicianship. If you have lost interest in live music, do yourself a favor and give it one more try with the CJ Ballard Band!

other events by this organization